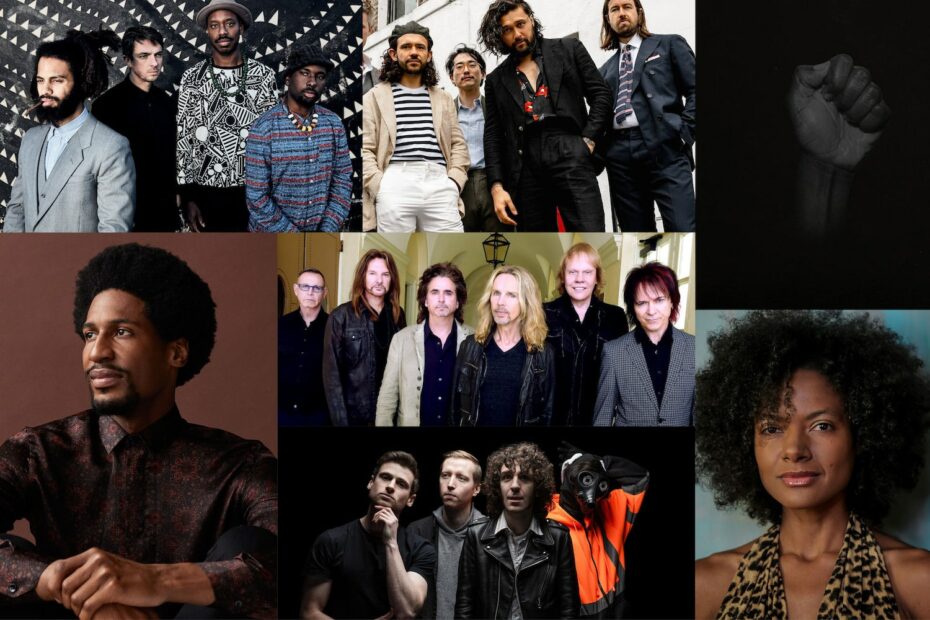 As a studio, we’re not above using cliches, so we’ll just come out and say it: time flies. For the past few months, we’ve been busy trying to keep food on the table, shuttling an active kid from lacrosse practices to soccer practices, and in the past couple of months specifically, we’ve been busy Summering. Is that why there has been no Shirt Tales added to the website recently? Yes, yes it is.

We do have a few exciting Client Shout-Outs to update the website with, but in the meantime, we thought we would give a quick summary of the artists we’ve been listening to a lot that have kept us inspired and have made it easier to wake up on some days.

So, with no further ado, here are a few musical highlights of the past few months:

We try to stay on top of exciting new bands, but we’re not 20 year-olds anymore and sometimes some of them do slip by. We have two examples of these in this post; the first one being Gang of Youths, especially their latest album (and second album), Go Farther in Lightness. There are hints of the E-Street band and the National, but they manage to create their own sound while questioning human existence in a joyous and inspiring manner.

The second album (and band) that slipped by us is Teens of Denial by Car Seat Headrest. Released in 2016, this 70-minute album (their 10th!) about a kid named Joe who is wrestling with the traditional dilemmas of late adolescence and early adulthood is a raw and powerful listen.

STYX? The Mr. Roboto people? Yes, it also surprised us. We found ourselves listening to their latest album (Crash of the Crown) because of our fondness for Canadian music legend Gowan and stumbling onto some very positing reviews. And lo and behold, we kept going back to it; which in turn has lead us to reevaluate their prior releases. Inspiration can be found in the unlikeliest of places.

We’ve been listening to jazz on and off for years, but there’s something about the current youthful jazz scene in London that is truly exciting in that it’s taking the traditions of jazz music somewhere new. The latest by Sons of Kemet is titled Black to the Future, is a challenging listen obviously influenced by the Black Lives Matter movement. If you enjoy jazz, we highly recommend you check it out.

We started to listen to Sault after our good friend, and fellow New Westie, Neal Michael made the recommendation, and since his taste in music is impeccable, we weren’t surprised we were impressed after listening to them. Other than the fact that they hail from the UK, very little is known about the band, but don’t let that stop you from listening to them. Their latest is titled Nine, and is only available to the public for 99 days, so try to check it out before October 2nd, the day it expires.

We’ve enjoyed listening to Jon Batiste as the bandleader for Stephen Colbert on his show for a couple of years, but his latest album, We Are, truly made us respect his incredible talent. We hear hints of Bill Withers, Prince and OutKast, but he makes the sound all his own. Needless to say, this album has been in heavy rotation at the studio;.

Allison Russell, the only Canadian on this list (other than Gowan), has been around for several years as member of a couple of different bands over the years (Po’ Girl & Birds of Chicago). In her her latest outing (Outside Child, her first solo album), she sings (in French and English) about some of the abuse she’s experienced in her past. Makes for a hard (at times) but beautiful listen.

Well that pretty much sums up some of music that’s been in high rotation in the studio for the past few months. What have you folks been listening to during this hot, dry summer? Any recommendations? 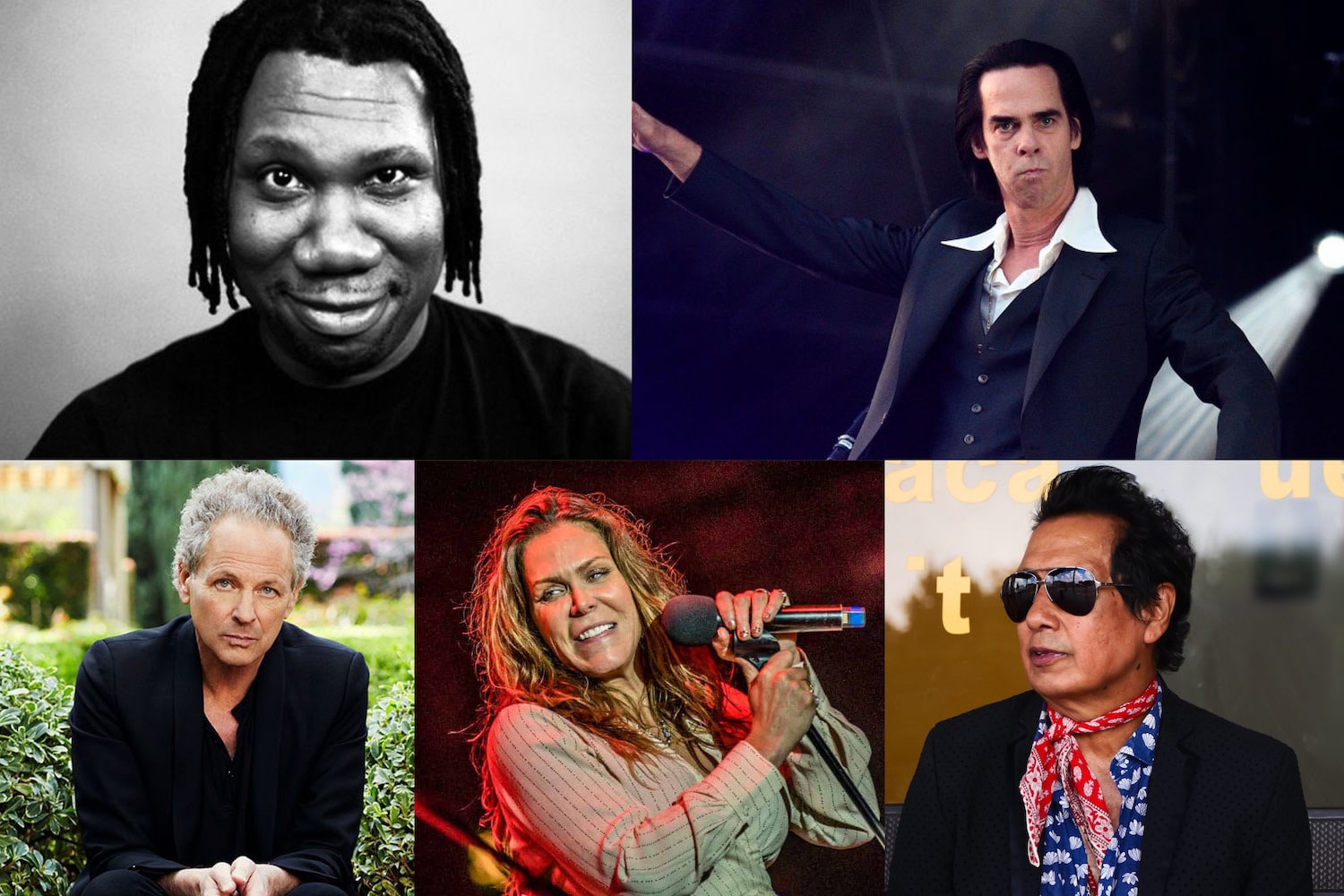 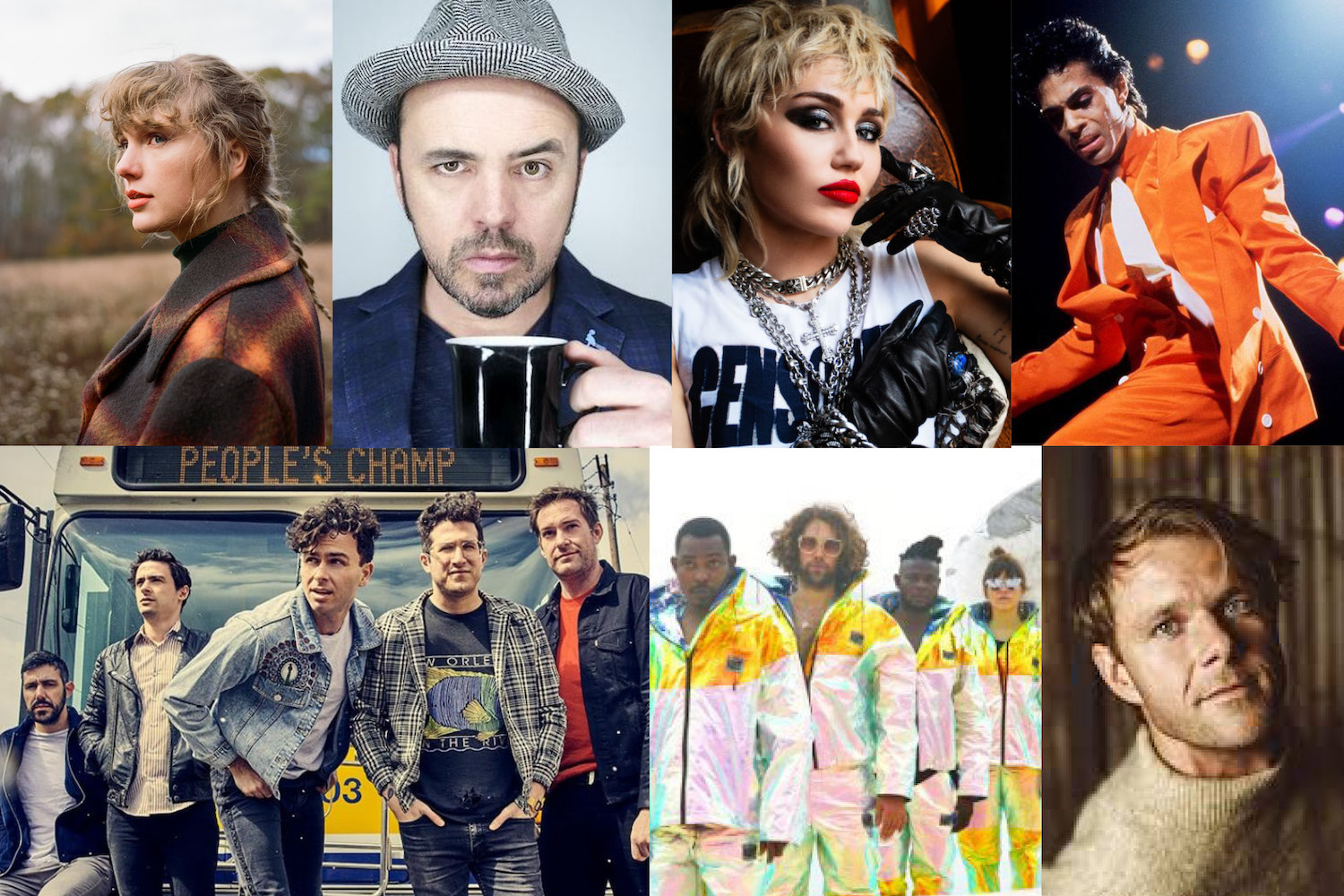 We listen to a lot of music at White Shirt Design and Development. It helps us focus and create. We’re kicking off the new year… Read More »2020 Music Recap

We’re small, so we’re nimble.  Budget is tight?  Not sure what you need?
Like a great white shirt, we’re going to be the perfect fit for your next project. 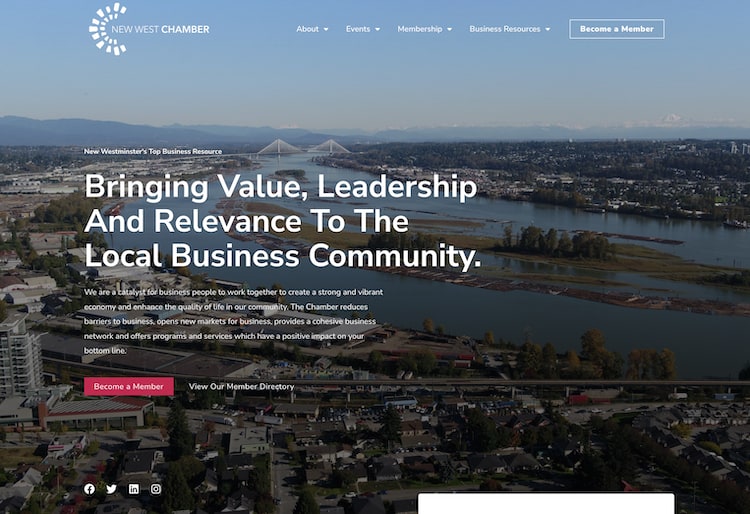 Had the pleasure to work with the new Executive Director of the New Chamber with the design and development of a new website, including the implementation of a brand new member listing tool.
Visit Website